Rob Parry (born in The Hague, 1925) studied at the Royal Academy of Art, The Hague where his most important teachers were Cor Alons, Paul Schuitema and Gerrit Rietveld, whom Parry worked for. It was Rietveld’s firm that laid the foundation for Parry’s interest in exhibition design.

In 1950, Rob Parry started his own firm. Emile Truijen was his design partner from 1954 to 1958. Together they developed a myriad of designs, including one of the icons of Dutch design: the double post box.

Following his collaboration with Truijen, Parry continued his work in his own independent firm. Up until 1995, he designed interiors, furniture, stands, exhibitions, jewellery, lettering and toys. Furthermore, he worked at Willem de Kooning Academy in Rotterdam as an architectural design lecturer for thirty years.

In his designs, Rob Parry experimented with new materials and techniques. He for instance manufactured a dining chair made from Plexiglas shaped to the form of the human body (1947), a magazine rack made from one sheet of bent aluminium (1947), an armchair with an adjustable back (1950) and a multi-functional, shifting piece of furniture which was an armchair, sofa and bed in one (1959).

Parry designed many pieces of furniture in the 1950s and 1960s for clients such as Gelderland Design. One of his major successes at Gelderland was his mattress armchair (model ‘1611’), of which more than 60,000 were made.

His work was often used for the Dutch entries for the Milan Triennial Exhibition of Decorative Arts and Modern Architecture, where his PTT post box from 1957 won second prize. 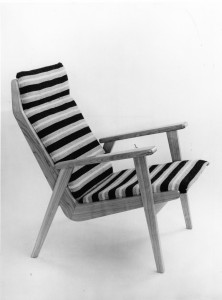 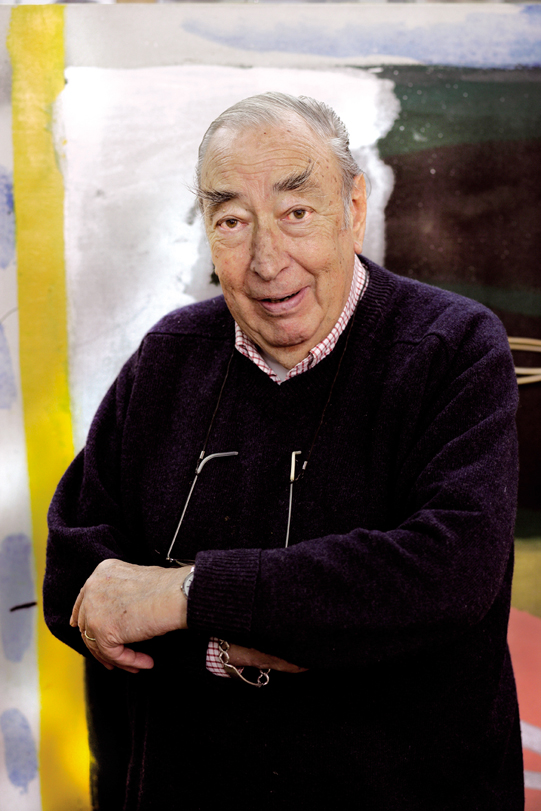